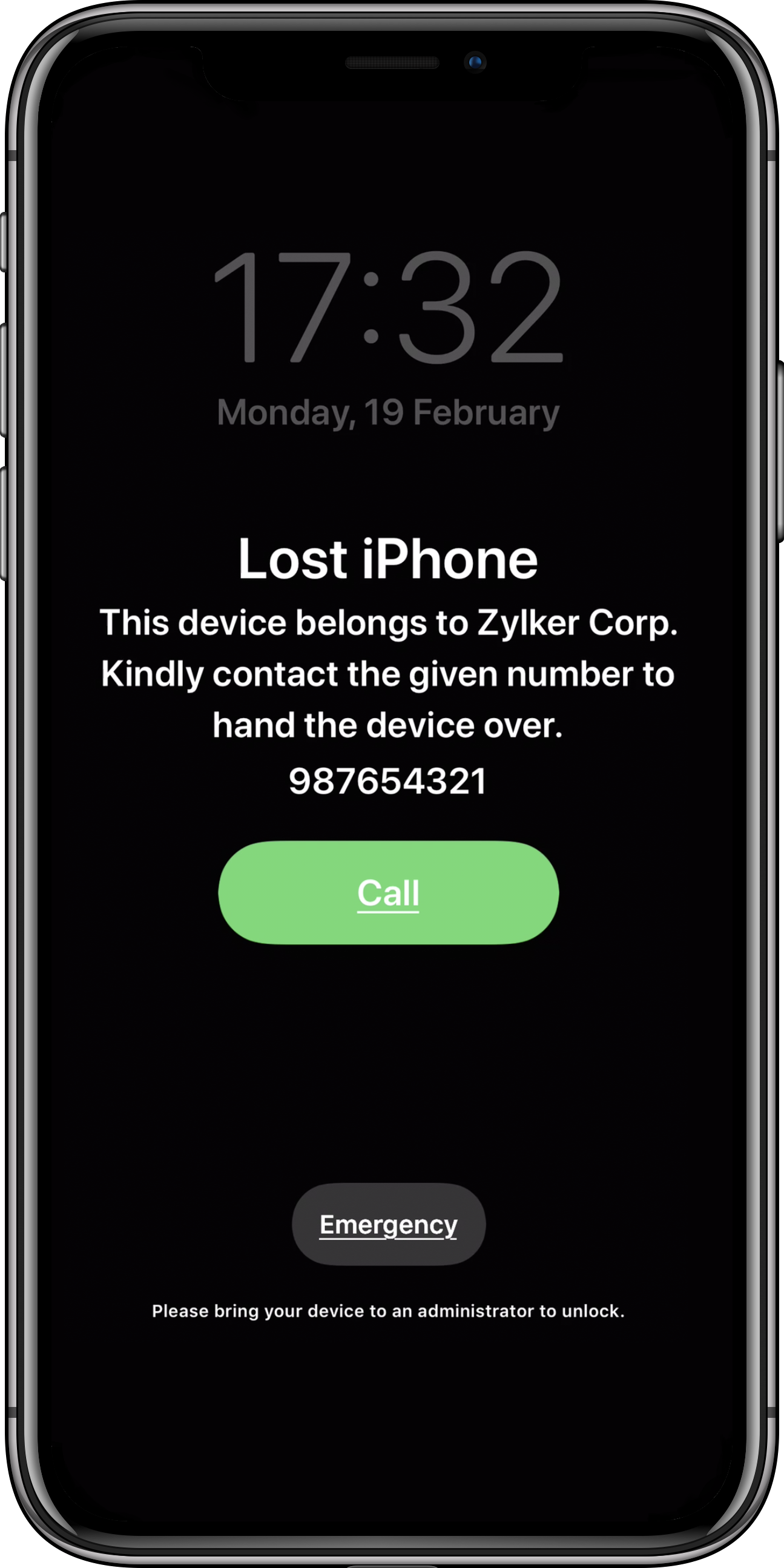 Remote Restart is applicable only for the following devices.