What is Kiosk Software?

Kiosk software is a system used to set up a kiosk environment on devices that are intended for specific purposes. The software enables Kiosk Mode provisioning which ensures that only certain features of the devices are accessible and the rest are hidden or made unavailable for usability or security reasons. As the device usage is limited, the user interaction is more streamlined and focused on the intended purpose of the device.

Need for a Kiosk Software

As businesses explore new ways to improve productivity and cut down costs, using a kiosk software becomes more relevant. Devices on Kiosk Mode help enhance the user experience, save time, and also replace the human workforce. They are especially useful when the device functionality has to be restricted and the access must be limited to a single application or a set of applications.

With mobile devices finding an extended level of patronage in business, the use of mobile devices as cost-effective kiosks is gaining popularity. Also, single-purpose devices have an exponential demand in an enterprise. Mobile devices such as smartphones and tablets running kiosk software applications are being used for self-service, point-of-sale, and digital signage in various sectors such as retail, healthcare, education, hospitality, tourism, and many others.

As mobile devices are not originally designed to serve as purpose-built devices, using a kiosk software becomes a necessity. An effective kiosk software ensures seamless provisioning of devices in a single app or multi-app kiosk along with the device restrictions.

ManageEngine's Mobile Device Manager Plus (MDM) is a mobile device management solution that doubles up as a kiosk software. MDM's Kiosk Mode (also referred to as App Lock) supports both single app and multi-app lock for mobile devices running Android, iOS, tvOS, iPadOS,Windows 10, as well as Chrome OS. It ensures that users do not navigate out of the app in the case of Single App Kiosk Mode or navigate only between the kiosk apps in the case of Multi-app Kiosk Mode. An extensive set of restrictions can be applied to the device features including the status bar, task manager, touch, and auto-lock. The device hardware including the home and back buttons can also be restricted which prevents users from revoking kiosk or resetting the device. Additionally, the kiosk software allows specific device settings to be pre-configured which cannot be modified by the users. This provides a means by which the basic device settings such as flashlight, screen rotation, and brightness can be made available to the users even when the rest of the device is locked in kiosk. 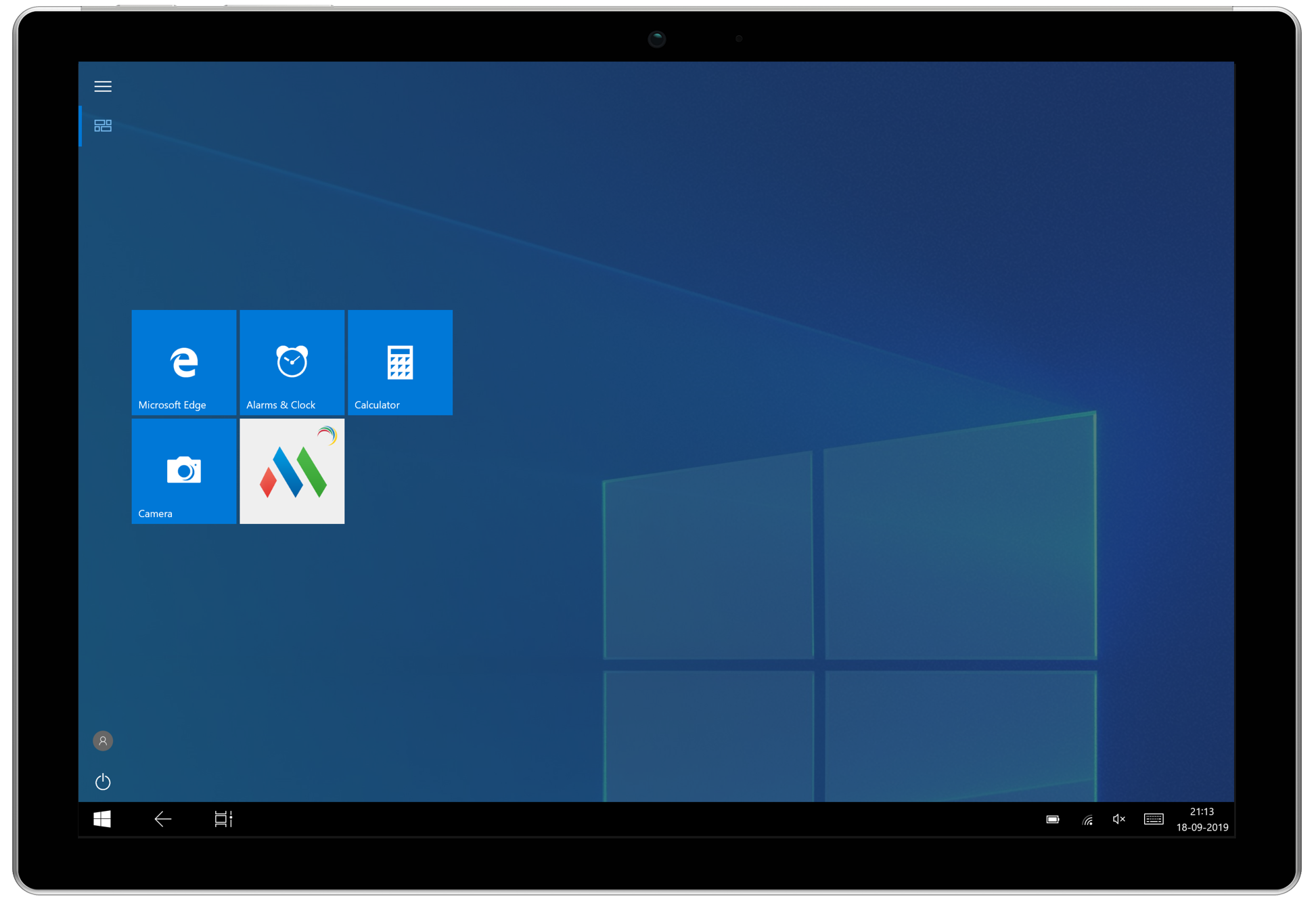 Features and Benefits of using MDM as the Kiosk Software

Here are some of the features supported by MDM's Kiosk Mode:

Deploying the device using MDM can be completed in a few clicks. As stated previously, devices can be provisioned with a single app or a set of apps under Kiosk Mode. In case the app is not already present on the device, it need not be manually installed as the MDM supports the automatic installation of the app while configuring Kiosk Mode. The required app can also be added to the App Repository and then silently installed on the devices (running Android,iOS, and Windows 10). As Kiosk Mode is a profile on MDM, the process is completed by simply associating the profile with the device.

In an organization, not all devices are going to be used for a single purpose such as POS or digital signage. In such a case, only a certain number of devices have to be deployed with a single app. With MDM as the kiosk software, these devices can be clustered into groups and easily provisioned using its Single App Kiosk Mode feature. 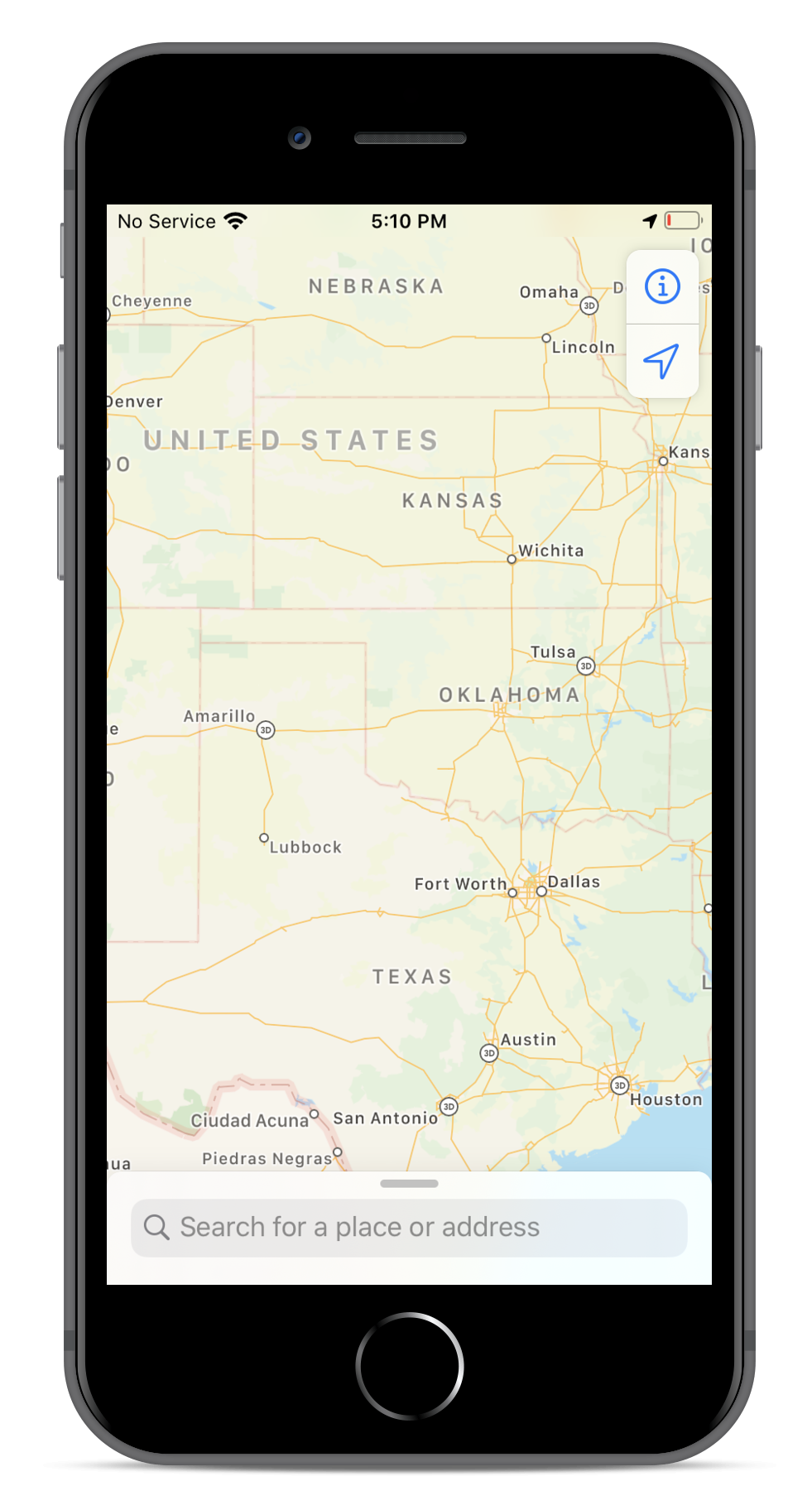 MDM ensures that the complete life cycle of the app is taken care of including installing, managing the app updates, and uninstallation. When there are updates to a particular app, MDM provides IT admins the option of updating the apps on the devices during non-work hours, avoiding loss of productivity. The app can also be removed from the devices whenever required. Be it pre-installed apps or Store apps or in-house apps, MDM supports the management of all app types with ease.

Updates to apps can sometimes result in problems with the functionalities due to various reasons such as device incompatibility, OS incompatibility, etc. So, it becomes imperative to use these apps in a test environment before deploying them in the production environment. Also, as these apps usually interact with customers (self-service apps) any issues might lead to a loss of productivity. This problem gets amplified in the case of in-house kiosk apps which might not go through extensive rounds of testing, unlike publicly available apps. MDM, being a powerful kiosk software supports testing of the apps by distribution to specific test devices or a testbed. Once the app functions fine both normally and within Kiosk Mode, it can be deployed in the production environment.

Many organizations are still transitioning into the mobile-first workforce and still use a lot of web apps/services. Provisioning web apps under Kiosk Mode might be a problem as they can only be accessed using browsers. Browsers are difficult to manage as they can lead to loss of productivity or security breaches. However, with MDM, these apps can be provisioned as Web Shortcuts which is supported for both Android and iOS. Although these look similar to apps, the advantage with Web Shortcuts is that they allow browser functionalities to be limited whereby the users cannot navigate out of the web app to use any other basic browser functionality. MDM allows the provisioning of these Web Shortcuts under Kiosk Mode.

Kiosk-provisioned devices might be used for digital signage i.e playing short videos on loop, image slide show, etc. In these cases, using MDM gives organizations granular control over the devices. The back button and volume rockers can be restricted along with disabling the status bar, and touch capability. 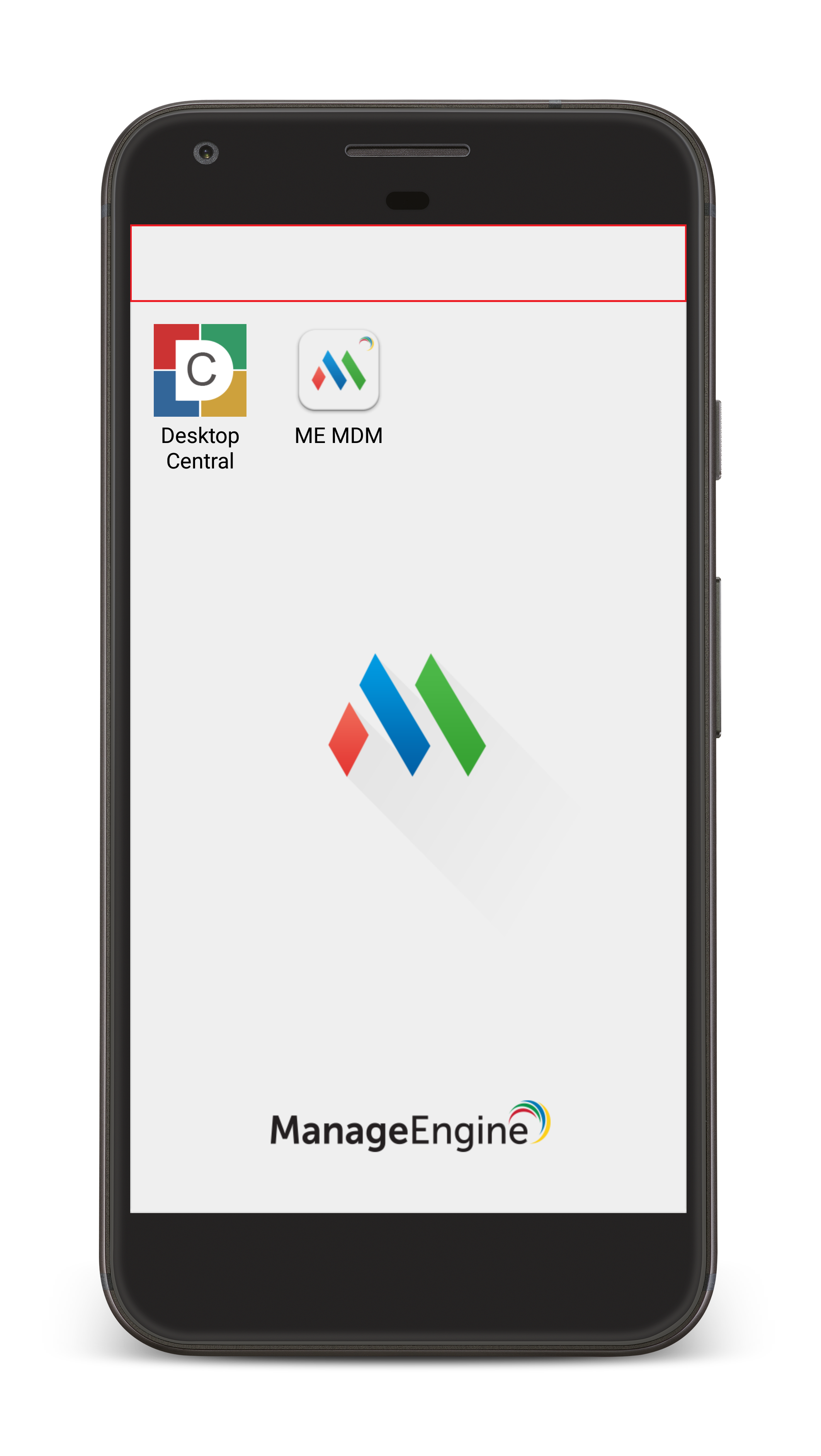 Similar to app updates, the OS updates need to be managed as well. Allowing the users to update the OS simultaneously or in an ad-hoc manner leads to loss of productivity and bandwidth choking. Also, the kiosk apps might be unstable with the new OS version. With MDM, OS updates can be automated and scheduled whereby the devices can be updated in a controlled manner.

Standardize the home screen layout across your organization by arranging the apps and web shortcuts in a defined position. In addition, you can personalize your home screen with custom app icons, wallpaper and font color, increasing your brand recognition. Add pages and folders to home screen, simplifying the layout for better user experience.

Kiosk devices are used by field workers and also for unattended self-service, which makes it difficult to troubleshoot them. MDM simplifies troubleshooting these devices by allowing IT admins to remotely control or view the device screens. As the devices are locked in Kiosk Mode, remote chat commands can be executed to pause kiosk temporarily and fix issues on the devices.

With MDM, the basic device data can be viewed right from the MDM console through Asset Management. In the case of a physical audit where the Kiosk Mode has to be paused temporarily, Asset Tagging can be used to show the basic device details on the lock screen.

To provision devices in Kiosk Mode using MDM, follow the steps given below.

After the profile is created, it must be associated with the device. It is recommended to test the profile on a test device before associating it with a group of devices. To revoke the Kiosk Mode, the profile needs to be dissociated from the device/group.

Mobile Device Manager Plus, a robust kiosk software is available for a 30-day free trial. Give it a try today!