The Rule Management sub-section in Firewall Analyzer Dashboard provides a view of all the Firewall policy optimization reports. 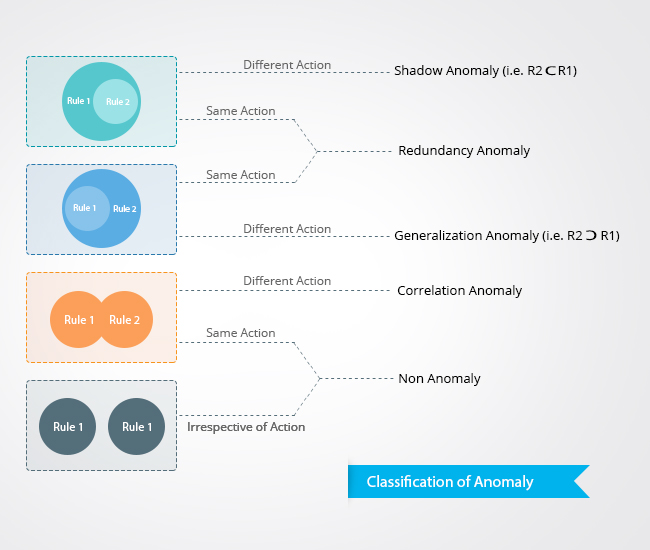