Setting Up a Project

Systematic approach to completing a Task can be termed as a Project. Creating a Work Breakdown Structure (WBS), providing a crystal clear view of the "work in progress", through various stages namely Milestones and Tasks, is the Project's ultimate objective. Setting up realistic goals, working against a reasonable time schedule, with a multitude of members assigned to various roles concentrating on different aspects of the "work in progress", are some of the features of project(s). Anything from a simple "office shifting" to an IT project like "setting up a datacenter" can be considered a project. The basic WBS of a Project is as follows: Milestones, Tasks and related Tasks.

Milestones, or major Tasks (mentioned above), would in turn require no. of actions to be carried out for the Milestone to be completed. For example, the Milestone "Workstation Configuration" would involve: deciding the "hardware/software required", "allocating hardware/software efficiently" (to respective workstations), and so on. These actions under a Milestone are known as Tasks.

Sample IT Test Environment, along with its Milestones and Tasks, represented through a project.

The flow diagram for 'Test Environment Setup' project would be as follows:

Project member is one to whom a part of the project is assigned. It could be a milestone, task or the entire project itself. Based on the assigned role, the member would be provided with a set of access permissions. For example, let's say, you have a deluge of tasks in your project and therefore need a member to supervise the tasks alone, then you can define a role like Task Supervisor. In similar manner, you could have members specific to Milestones as well.

Member roles available by default are: 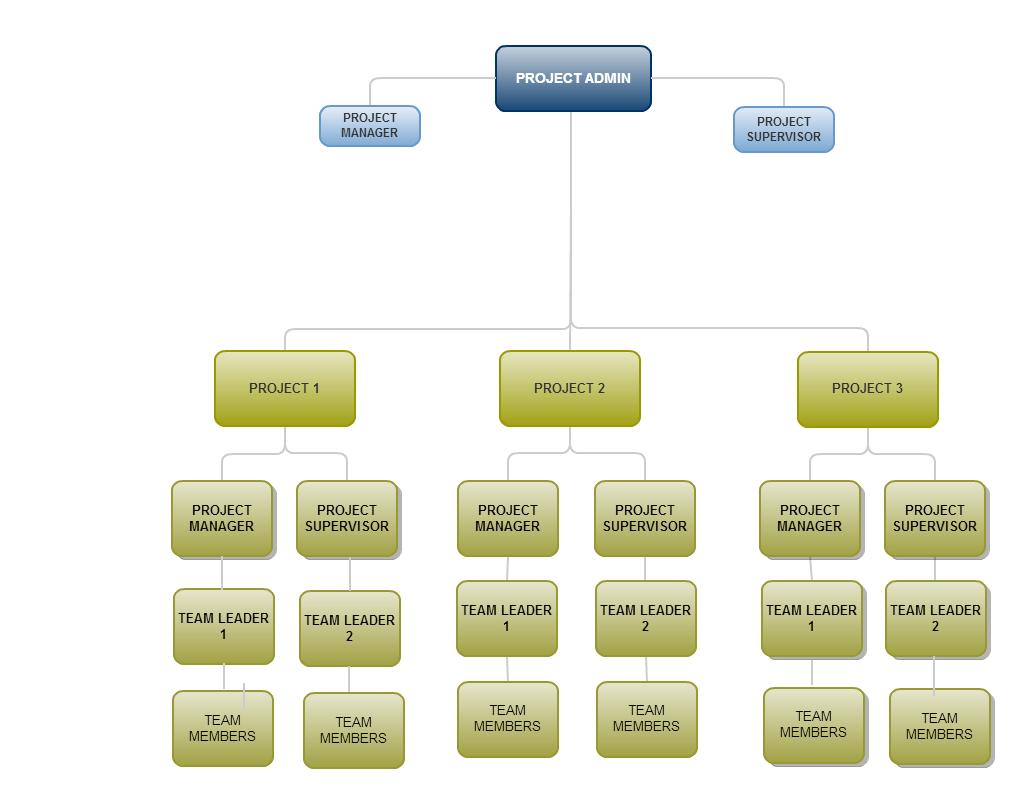 Specify project types and indicate the project status using Project Types and Project Status respectively. For example: let's say yours is a business project, then such a project can be classified as of the type 'business'. Similarly, Project Status is useful in indicating the project's progress rate which plays a crucial part in letting project administrator/ manager decide what steps should be taken further within to improve it.