Projects contain innumerable tasks which in some way would be connected to each other since they are working in unison towards the same goal. To clearly define such relationships between tasks and to distinguish parent tasks from child tasks you are presented with the option of configuring task dependencies.

To configure task dependency, click on Dependencies button and follows the steps mentioned below:

Task dependency helps decide which task depends on what thus giving a structure to the project. But still it does not give a definite structue in the sense it does not decide the order in which these tasks would be executed. Task organization/ordering is very essential for a project's success and this can be brought about by clicking on Organize button.

The task dependencies will be displayed in the Project Overview Map.

To view the Project Overview Map, 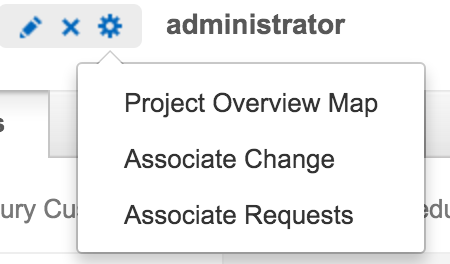 To view the task dependencies in the Gantt view,

The gantt chart with the task dependencies will be displayed.