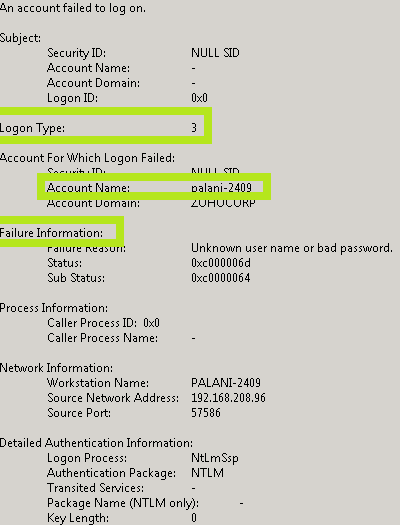 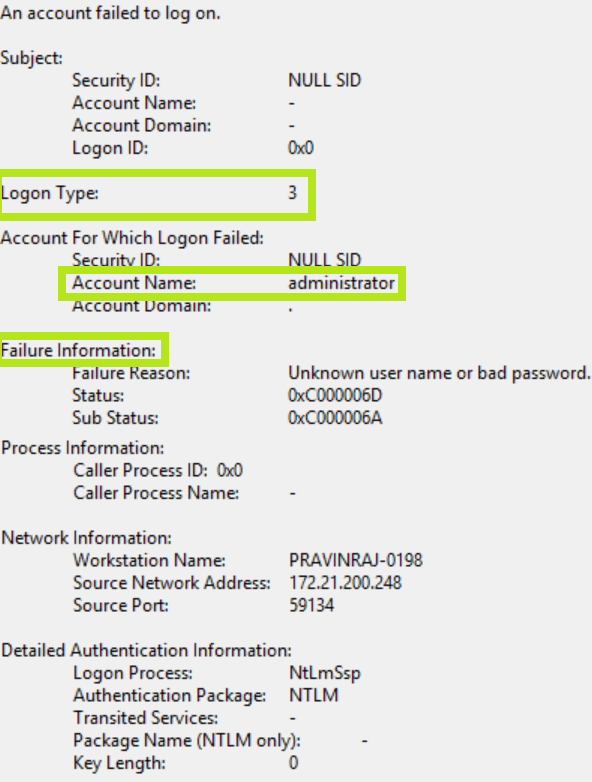 3 of every 5 Fortune 500 companies trust ManageEngine to manage their IT.
Try for free
✖

The 8 most critical windows security events that you must monitor.