As you know, Microsoft's Windows 10 version updates are released as feature packs. Deploying few feature packs are tricky as dependency files (ISO files) are required. For successful deployment, we recommend downloading the respective dependency file (ISO file) from the vendor's site and place it in our Patch store prior deployment. Here Patch store refers to the Distribution store present in the Distribution server.

Note - In the case of Roaming Users, this feature is not available as of now.

Before deployment, run through the Compatibility Check available under the Important Notes section to find if you meet all the minimum requirements that impact upgradeability. This document will provide you with the steps to manage Windows 10 version 1803 Spring Creators Update using Patch Manager Plus.

To deploy Windows 10 feature packs, follow the below steps.

To add ISO file to the Distribution store

Follow the steps given below to add the respective ISO file to the patch store:

Note - To deploy Win 10 feature packs in more than one language, check the respective ISO files for each language, download and place them in the Distribution store.

Note - If the user has changed the location of the patch store, then he has to navigate to the path mentioned in the registry value which has been highlighted in the screenshot below: 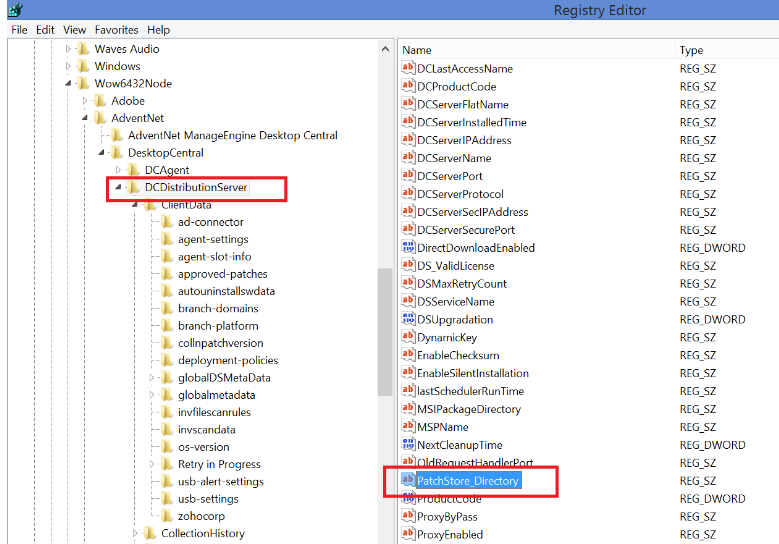 To deploy the feature pack

Are you facing issues while installing or upgrading to Windows 10? Refer knowledge base for resolution.