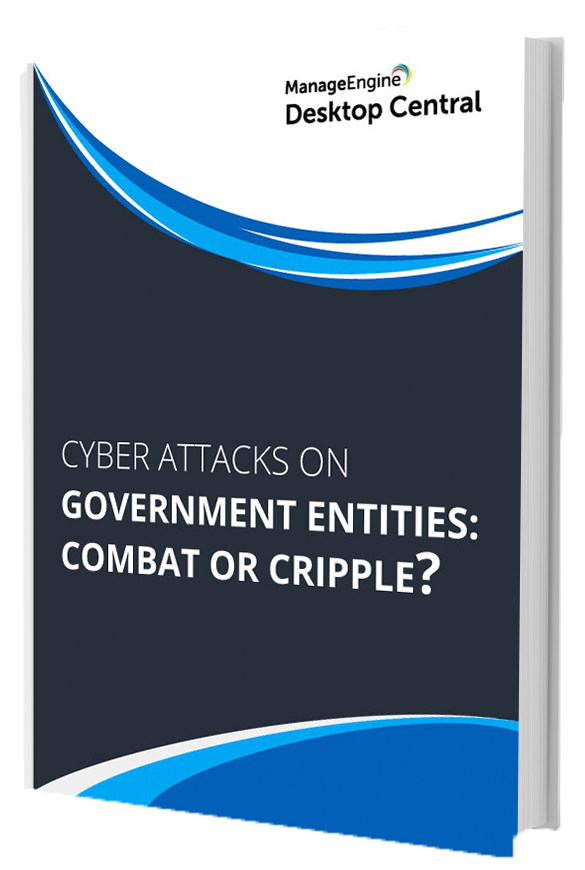 Cyberattack cripples the city of New Orleans. Is your organization prepared to combat attacks like this?

Cyberattacks are on the rise, and organizations cannot afford to put cybersecurity on the back burner. Government organizations are increasingly becoming ripe targets due to lack of expertise and cybersecurity resources, and also because government entities store vast amounts of classified information.

Did you know? This year alone, 103 state and municipal governments were impacted by ransomware in the United States.

The city of New Orleans became the most recent target, wherein a state of emergency was declared after the cyberattack, adding the city to the list of government entities that have been targeted in the past year, including Pensacola, Florida, and Baltimore. It's only a matter of time until another city falls victim, and government entities can choose to mitigate cyberattacks like these, or ignore the dangers and risk falling victim. This e-book outlines the measures that governments of any size can take to battle cyberattacks head-on.