Detection and Deletion of Ghostscript - How To

Detection and Deletion of Ghostscript - How To

How to detect and delete Ghostscript?

Widely used page description languages such as Adobe Systems' PostScript, Portable Document Format (PDF) and image manipulation softwares such as Image Magick and GIMP primarily use Ghostscript, an open-source software, for file format conversions and rasterization of images. It has an in-built -dSAFER protection option for thwarting malicious PostScript operations from being executed. However, a critical vulnerability has been discovered that enables Remote Code Execution (RCE) in Ghostscript. This would allow an intruder to take control of the vulnerable systems in your network by sending a malformed PDF file which, upon reaching the interpreter, executes malevolent program. 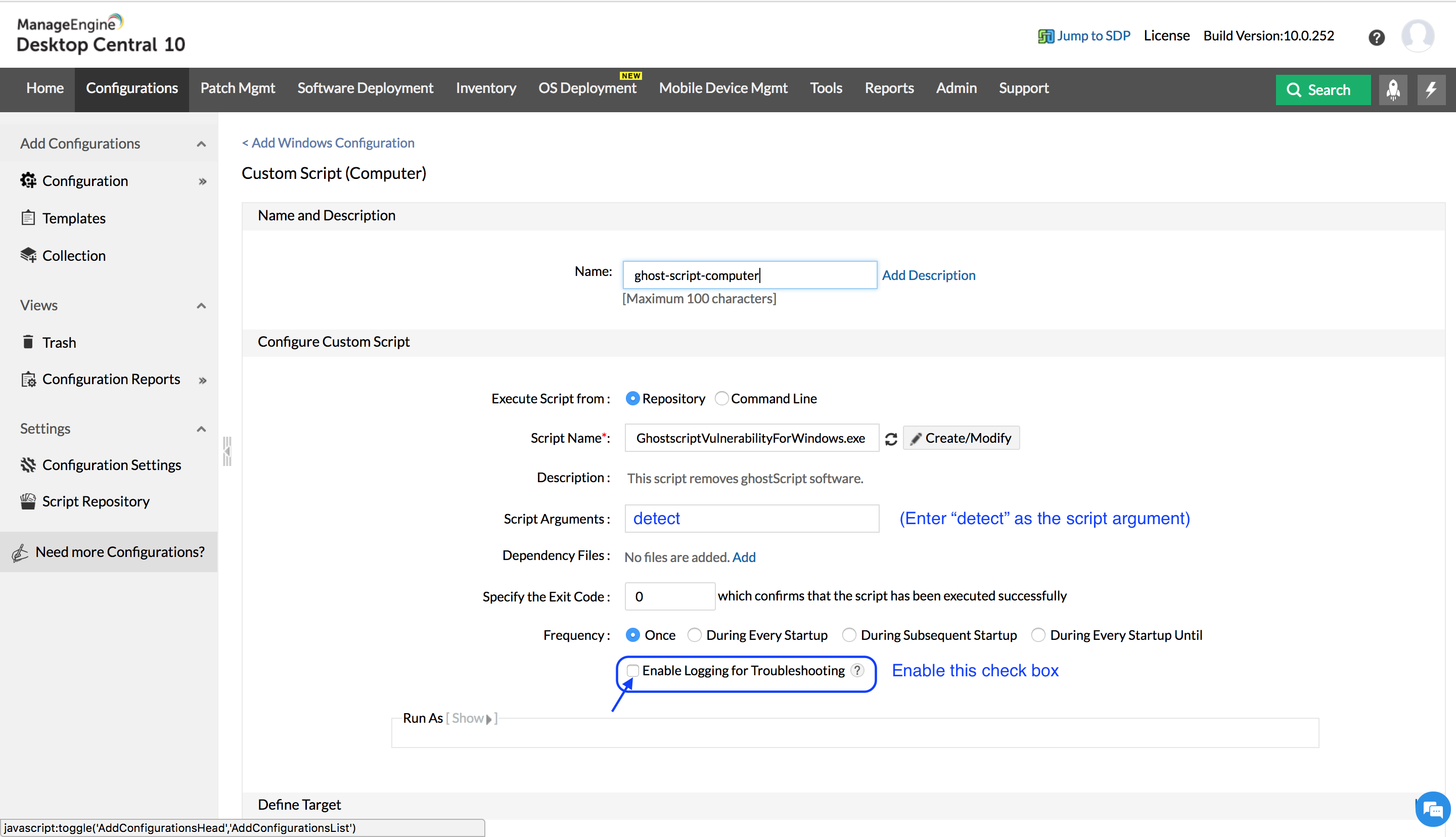