Cybersecurity breach at the Australian Parliament 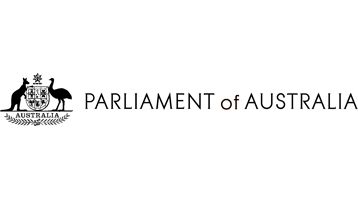 On February 8, 2019, an unidentified hacker breached the Australian Parliament's computer network. Amid speculations that a foreign nation was behind the attack, the country's intelligence agency, Australian Signals Directorate (ASD), immediately launched an investigation. There was initially no evidence that data was accessed, but the parliamentary staff have changed their passwords as a precautionary measure.

This attack shows that no organizations, even those with state-of-the-art security systems, are exempt from being a target of cybercrime. Fortunately, ManageEngine offers tools to identify, manage, and prevent such attacks. With Log360, ManageEngine's comprehensive SIEM solution, you can keep your business protected.

Don't want to make the news for the wrong reasons? Download ManageEngine Log360, the tool that can help combat internal and external security attacks.