Back to Data leak 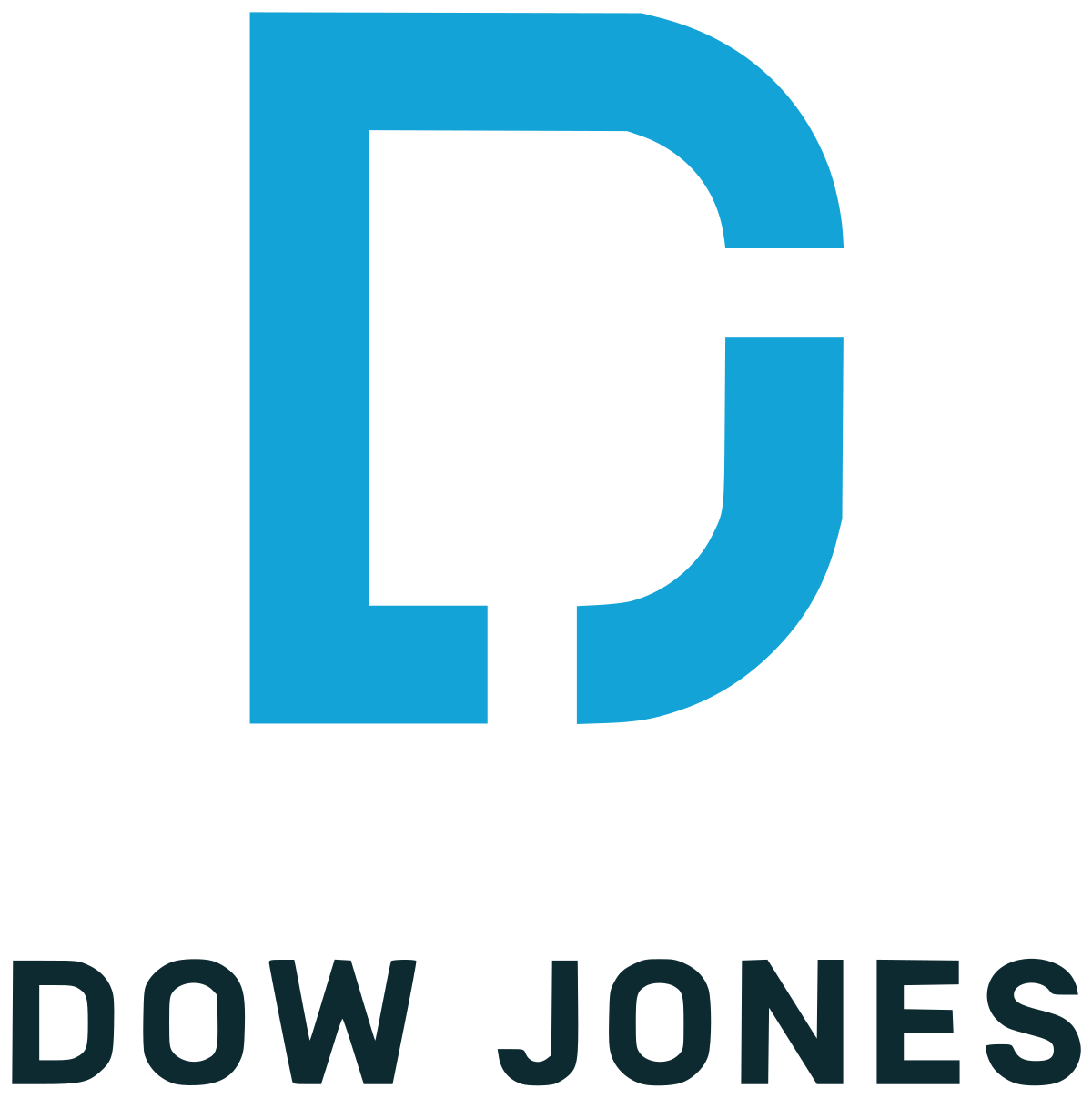 On February 22, 2019, Ukranian researcher Bob Diachenko identified a Dow Jones risk screening watchlist, exposing the identities of over 2.4 million people, including government officials, politicians, and people of political influence in every country of the world.

Sensitive information, including the identities of politically exposed persons (PEPs), as well as their relatives and close associates (RCA) were exposed. Additionally, the leak included national and international government sanction lists, persons linked to or convicted of high-profile crime, and profile notes from Dow Jones that included citations related to foreign governments and law enforcement agencies.

The records included names, addresses, locations, dates of birth, physical descriptions, primary languages, relatives, genders, and photos, along with detailed notes on each person or company. In a statement, Dow Jones confirmed that the breach was caused by an authorized third party’s misconfiguration of an AWS server, and the data is no longer available.

Cyber criminals are out there. What are you planning to do about it? Download ManageEngine Log360, the tool that can help combat internal and external security attacks.