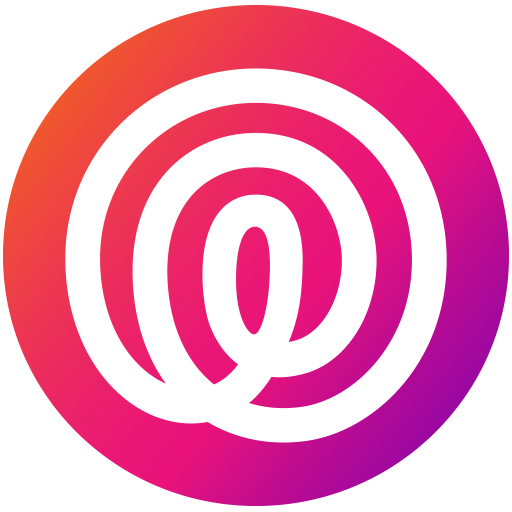 On March 25, 2019, Family Locator, an app that reports the whereabouts of family and friends, reported that it had been exposing the real-time locations of 238,000 users for weeks due to an unprotected server. The data that was exposed also included usernames, email addresses, profile photos, and plaintext passwords. None of the data was encrypted.

Family Locator allows users to track family members and set up geofencing features, which can notify users when a family member leaves work or arrives at school. Exposing such information means that anybody could get information on the location of the users and their family members at any point in time.

The unsecured database was discovered by Sanyam Jain, a security researcher and member of the GDI Foundation. After the leak was identified March 22, 2019, Microsoft took the database offline, as it was being hosted on its Azure cloud.

If you want to avoid such disasters and stay out of the news for the wrong reasons, download ManageEngine Log360 to combat internal and external security attacks.