Back to Data Breach

The city of Potsdam, Germany, affected by a cyberattack. 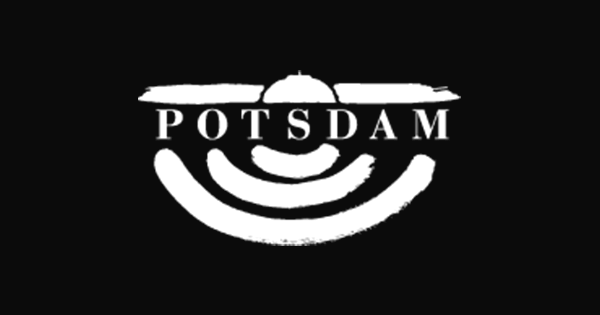 On January 22, 2020, the city of Potsdam, Germany, revealed that a cyberattack affected its network servers. Fortunately, the emergency services in the city like the fire department and payments were not affected by the breach.

The attack was detected on January 22, and the city's IT security team disconnected its systems from the internet to prevent the infection from spreading while it assessed the situation. With the help of an external cybersecurity expert, the team identified that the breach originated in the servers of an external service provider.

Currently, services like applications for ID cards and passports are unavailable. "We put our systems offline for security reasons, because we have to assume an illegal cyber attack," said Mayor Mike Schubert. "We are working flat out to ensure that the affected administration systems are switched on again as soon as possible and that we can work safely again. Until then, we ask for your patience in all matters relating to the citizen service facilities,” Schubert continued.

Protect yourself against cybersecurity disasters like this by investing in a tool that will protect your network from brute-force attacks, ransomware threats, and denial-of-service (DoS) attacks. Download ManageEngine Log360, a tool that helps combat both internal and external security attacks.

How ManageEngine can help.