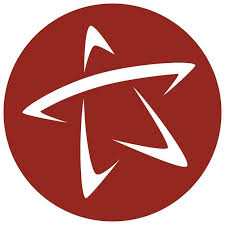 On April 5, 2019, the city of Tallahassee reported that unknown hackers had infiltrated its human resource management system and diverted $498,000 to another account. Further investigation revealed that the attack may have originated outside the US.

When the city workers of Tallahassee didn't receive their paycheck, they notified the bank authorities. The bank then identified that some of the city’s funds were redirected, and immediately notified city officials. Investigations revealed that the third-party vendor hosting the city's payroll application was hacked. The city of Tallahassee’s bank has been working on recovering the funds, and so far it has managed to reclaim twenty-five percent of the stolen money. Law enforcement and the city’s insurance company were promptly notified of the attack.

Surprisingly, this is not the first time the city of Tallahassee has fallen victim to a security breach. Less than a month earlier, a malicious Dropbox link was sent out from the city manager's email account. The impact of this previous phishing attack is not yet known. City officials have not confirmed if the two attacks are related. Generally, phishing attacks are a part of an elaborate, long-term plan to breach a network and siphon off passwords or other sensitive information.

Cyberattacks are hard to detect initially; investing in a good security information and event management (SIEM) solution is the key to identifying threats before they cause significant damage. Download Log360 to combat internal and external security attacks.