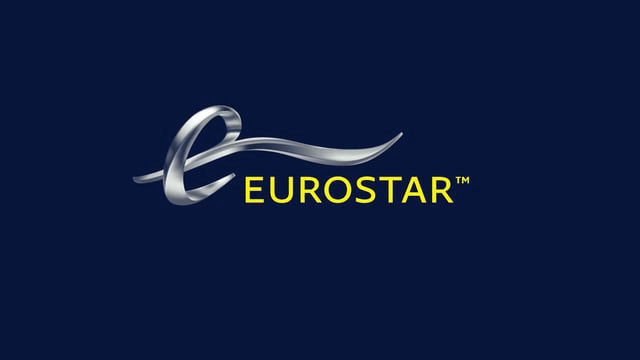 Eurostar,a high-speed railway service connecting Great Britain and Europe,has asked all its customers to reset their account passwords after the company detected repeated login attempts. Eurostar customers' email addresses and passwords may have been affected by a breach in mid-October; however, the company reported that users' sensitive data like credit card information was not compromised.

How Eurostar dealt with the attack

Eurostar identified indicators of the breach on October 30th and commenced an investigation. After discovering that the data breach occurred between October 15-19, Eurostar emailed all users whose accounts were accessed during that time and asked them to keep an eye out for any unusual activity. Following the GDPR's requirements, Eurostar reported the attack to the Information Commissioner's Office (ICO). The ICO has yet to confirm whether any data was stolen in the attack.

Eurostar is the latest victim in a string of cybersecurity attacks that have been plaguing the transport industry in recent months. British Airways, Air Canada, and Cathay Pacific were all recently affected by data breaches.

How can ManageEngine help deal with these types of attacks?

ADAudit Plus offers real-time threat alerts to help detect and mitigate cybersecurity attacks. ADAudit Plus can protect you from data breaches by:

ADAudit Plus also helps monitor changes to Active Directory to detect internal attacks as soon as possible. Check out how ADAudit Plus can help secure and audit your network with a free, 30-day trial.