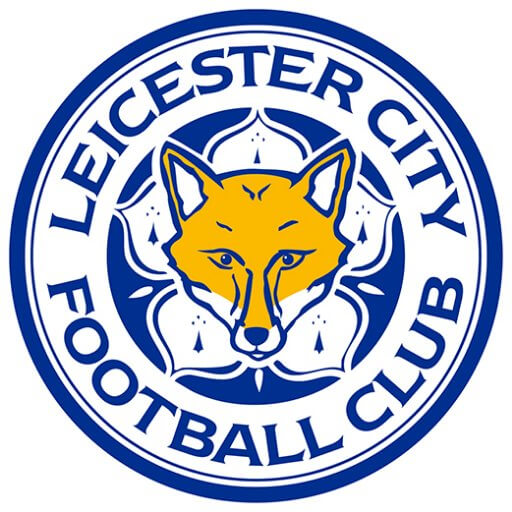 On May 31, 2019, English football club, Leicester City Football Club (LCFC), announced that the financial data of its supporters who made purchases on its official website was breached. The compromised information included card numbers, names of card holders, expiration dates, and CVV numbers.

Between April 23 and May 6, 2019, hackers accessed the LCFC official site's database, which contained the payment information of customers who shopped on its online store. All customer credit card details were compromised, except those that used SecureCode, MasterCard's optional authentication feature for online transactions. LCFC has not revealed the exact number of affected customers, so the extent of the damage is still unknown.

To comply with GDPR regulations, the football club notified potentially affected users about the breach as well as the police and the Information Commissioners Office (ICO), which is currently investigating the breach. With the help of a cybersecurity team, the club has reviewed their security systems and implemented strong security measures for their other online sites, too.

Threats are everywhere, and it's important to be prepared for such incidents. If you want to avoid disasters like these and stay out of the news for the wrong reasons, investing in a comprehensive SIEM solution like ManageEngine Log360 is key. Download a 30-day, free trial to start combating internal and external security attacks.

How ManageEngine can help: