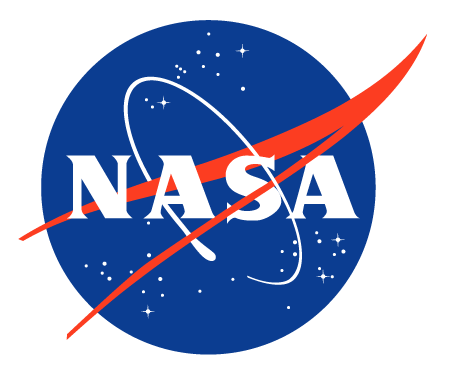 In October 2018, some of NASA's current and former employees may have had personal information stolen in a data breach. "Civil Service employees who were onboarded, separated from the agency, and/or transferred between centers from July 2006 to October 2018 may have been affected," NASA's Assistant Administrator Bob Gibbs said in a memo announcing the breach.

NASA confirmed it was working with federal cybersecurity partners to investigate the breach. The breach was identified to have happened on October 23rd. Apparently the intruder gained access to a server containing the personal information of current and former employees, including Social Security numbers. The full scope of the breach is unknown, so it's not entirely clear if the data itself was compromised or just the server containing it.

NASA is notifying all of its employees about the breach, regardless of whether their information was likely compromised. NASA said that it will provide identity protection services to affected employees, both old and current. NASA also said that it didn't believe that any of its missions were jeopardized by the hack. NASA suffered similar security breaches in 2011 and 2016.

Don't want to make the news for the wrong reasons? Download ManageEngine Log360, the tool that can help combat internal and external security attacks.

How ManageEngine can help in such incidents.

Log360, our comprehensive SIEM solution, can help your organization: