In Business View, IT admins can create network-level dependency mapping or business-level mapping. Adding links between devices in Business Views helps represent network diagrams on the map. These links can be configured based on user or organization requirements. IT admins can also export Layer 2 maps as Business Views using the 'Save as BV' option in the OpManager UI. With OpManager's network mapping solution, you can add a map represent geographical locations, for example, countries or cities where data centers are located. 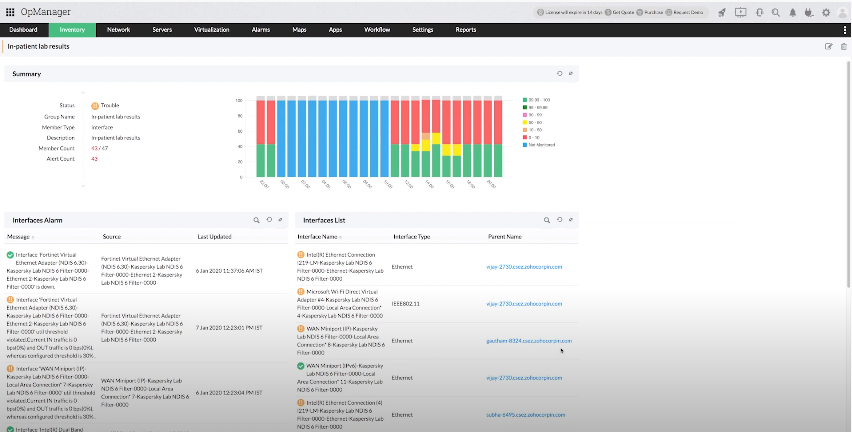