What is insider threat detection? 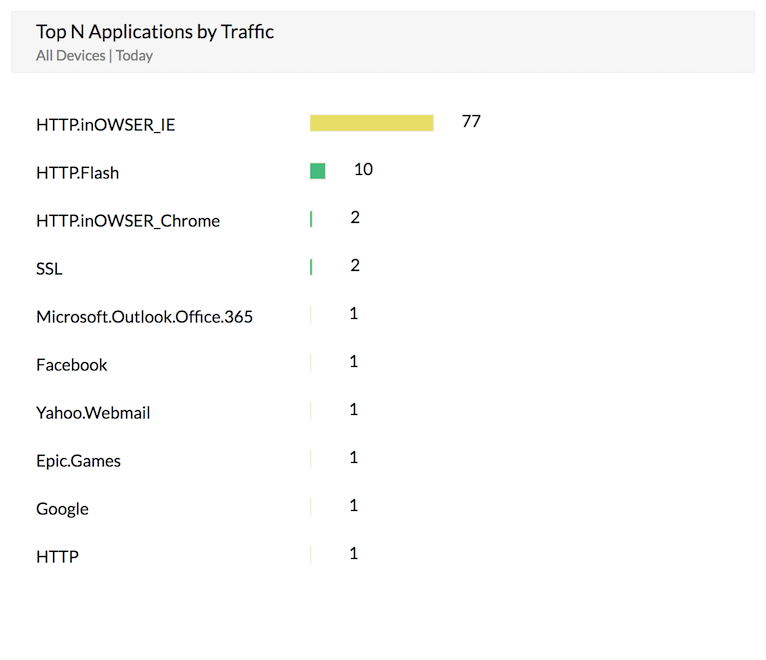