What are the consequences of network downtime? 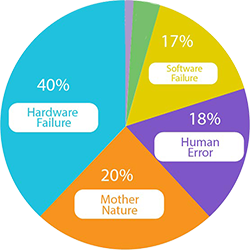 How to reduce network downtime?

A network down time can be reduced by fixing the issue as soon as possible so that the network device can be up and running. But in most cases, fixing the issue that caused the down time in the first place is not an easy task. The biggest time blocker when it comes to fixing a faulty device is identifying the root cause. Most network admins spend a whole lot of time in trouble-shooting the issue while the device remains down. The best way to cut down on the time that the device is unfunctional is to upload a backup configuration file into the device and restart it. In reality, how many of us network admins can confidently say that we have the configuration backup of all our network devices?

How do network backup softwares help in reducing device downtime?

Once the devices in the network are discovered into NCM, NCM will be able to communicate with the device and fetch their config files. Whenever a configuration backup is triggered, the current startup and running configuration files in the device will be backed up and stored securely. Network Configuration Backup can be triggered in the following ways:

When a risky change is to be implemented across the network, it is proactive to backup the configuration files to be safe in case of a mishap. Having the configurations backups before carrying out a change will prove essential to instantly revert if the change back-fires. Network Configuration Manager helps to backup any number of devices or device groups with a single click instantaneously. A large number of devices can be selected in bulk and their configuration files can be backed up at any instant using manual backups. 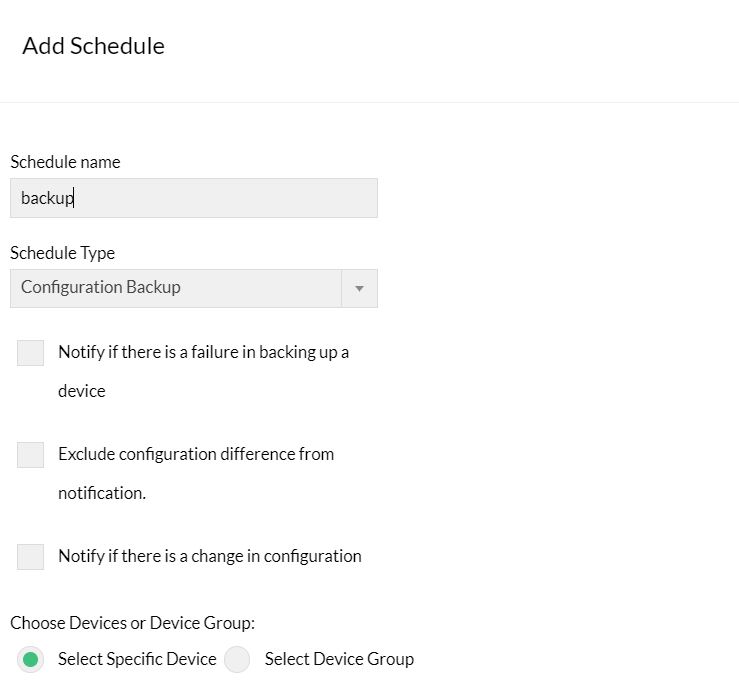 In a network environment consisting of many devices, there will be certain devices like core router and Firewall which are critical in nature. Any change to these devices can turn to be disastrous to the entire network. For this reason, it is imperative to capture any change that happens in these devices. To manually monitor and trigger backups upon each change is a task that's close to impossible. NCM constantly listens to the syslog messages from the devices to identify a change. Once a change is identified, NCM automatically triggers a configuration backup.
Learn more about Automated Backups here. 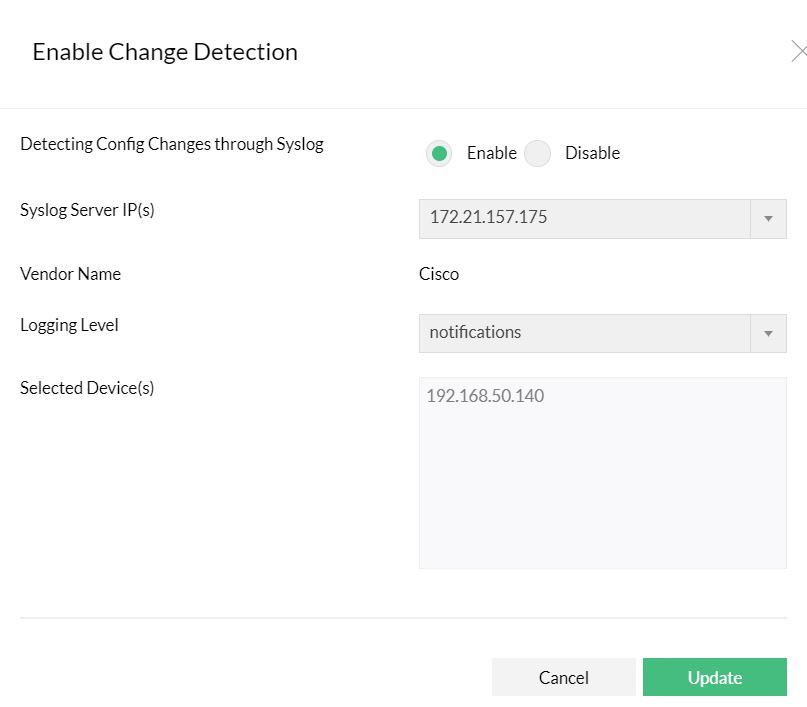