Apache ZooKeeper is an open-source server that reliably coordinates distributed processes and applications. It allows distributed processes to coordinate with each other through a shared hierarchal namespace which is organized similarly to a standard file system. Apache ZooKeeper provides a hierarchical file system (with ZNodes as the system files) that helps with the discovery, registration, configuration, locking, leader selection, queueing, etc. of services working in different machines. ZooKeeper server maintains configuration information, naming, providing distributed synchronization, and providing group services, used by distributed applications.

Applications Manager's ZooKeeper monitoring aims to help administrators manage their ZooKeeper server - collect all the metrics that can help with troubleshooting, display performance graphs and be alerted automatically of potential issues. In order to keep track of your ZooKeeper server's overall operation efficiency, monitor key performance metrics such as:

Automatically discover ZooKeeper clusters, monitor memory (heap and non-heap) on the Znode, and get alerts of changes in resource consumption. Automatically collect, graph and get alerts on garbage collection iterations, heap size, system usage, and threads. ZooKeeper hosts are deployed in a cluster and, as long as a majority of hosts are up, the service will be available. Applications Manager's ZooKeeper monitoring helps make sure the total node count inside the ZooKeeper tree is consistent. 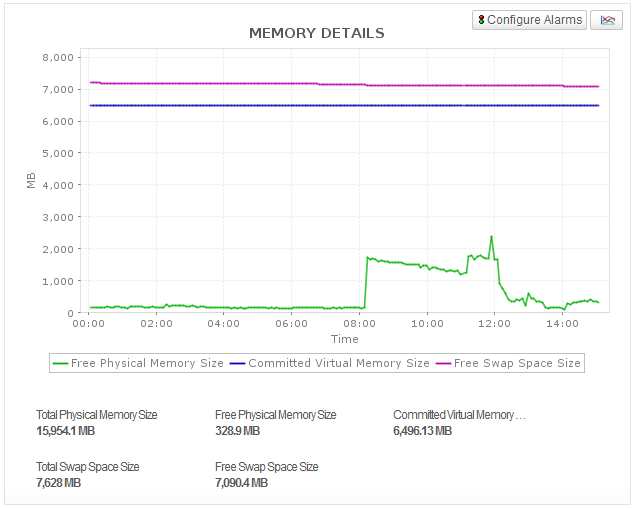 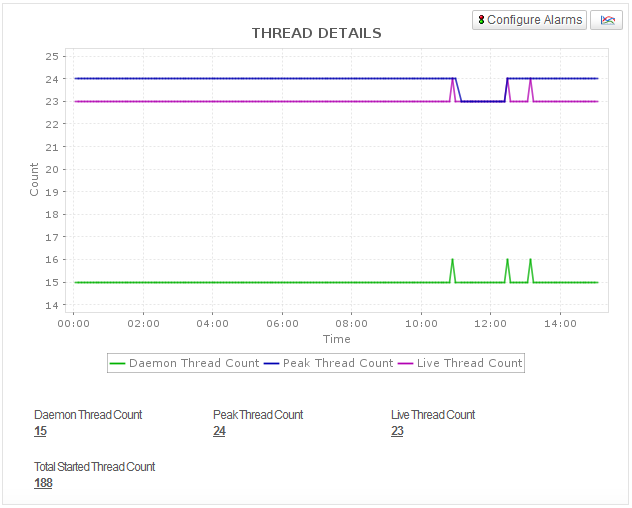 With our ZooKeeper monitor, gauge the amount of time it takes for the server to respond to a client request, queued requests and connections in the server and performance degradation due to network usage (client packets sent and received). Get a consistent preview of the Zookeeper performance, regardless of whether they change roles from Followers to Leader or back. 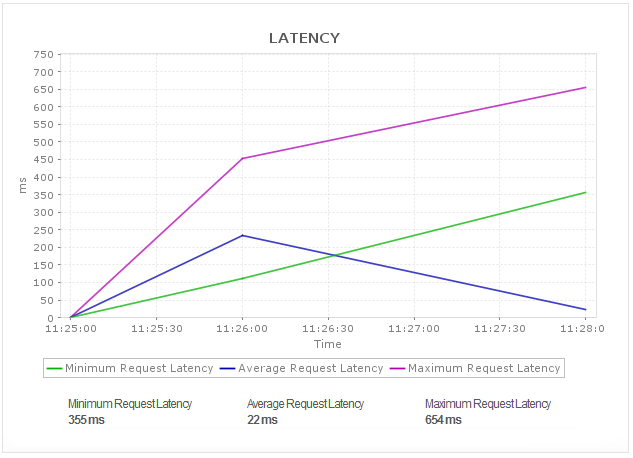 Track the number of Znodes, the number of watchers setup over the nodes, and the number of followers within the ensemble. Keep an eye on the leader selection stats and client session times. Know where the Leader is for a quorum, and when there is a change in Leaders. Get alerts on the number of active, connected sessions, and measure the growth rate over a specific time period. 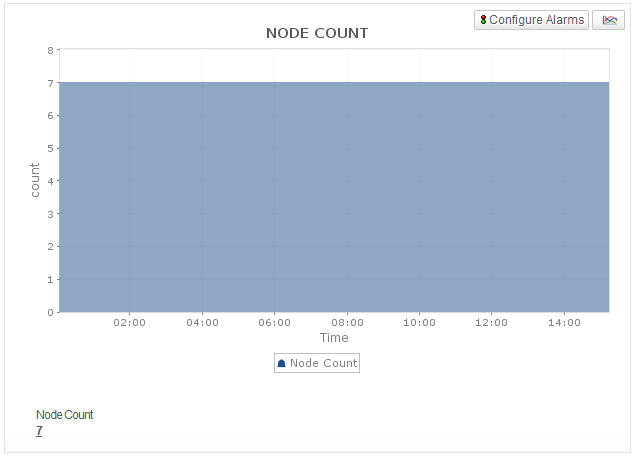 Get started with Apache ZooKeeper monitoring in just minutes!