What is not measured cannot be improved. CPU usage is one of the most important performance metrics in server monitoring. It's the primary value to analyze to determine the processing speed of applications, which is a key performance indicator of network and server health. If CPU usage spikes up, the user interface of that server will eventually slow down, and multiple process will crash along with the application running on that server, creating an avalanche effect. High CPU usage can also cause high memory utilization issues that can cause a server to go down. Because CPU utilization impacts the server and network monitoring, it is necessary to measure CPU usage since it directly influences network performance. Apart from this, monitoring based on hardware metrics such as CPU temperature monitor will be an added advantage, as it gives more insights into the CPU's performance.

Most CPUs have multi-core and multi-threading to enable many processes to run independently and simultaneously. CPU usage is measured in clock speeds indicated in Hertz or cycles per second. CPU usage is a widely used term in virtual environments and applicable for VMware, and Hyper-V servers. For physical servers and other network devices CPU usage is usually called CPU utilization.

A typical office desktop might consume only 30 percent of the CPU usage. However, depending on the application's requirement for an enterprise network, about 70 to 100 percent of the CPU is supposed to run CPU-exhausting activities on an average. Even then, most servers will run to 90 percent to 98 percent on average, where the CPU is considered to be fully used. If this happens occasionally, say for an adhoc application run or a team video conference call, it is understandable. However, when the CPU utilization spikes over 80 percent too often, the CPU tends to process the requests at a lower speed than desirable and drops requests, leading to a sluggish CPU performance. For network devices if the CPU utilization is high, packet drop is inevitable.

For large and enterprise networks, it is almost impossible to know which server would have high CPU utilization issues, and would require manual actions by technicians or IT admins. But these problems can directly hamper business continuity for an uncertain amount of time, which could potentially cost an organization millions of dollars. In a virtual environment, it's not easy to ascertain which device is using high CPU resource without the user informing the IT admin. If the CPU spike goes unnoticed, then the server can go down for no apparent reason, causing a disruption in operations. With a CPU usage monitoring tool in place, it's not necessary for the user to keep an eye on CPU usage. The tool accomplishes this by tracking CPU usage and potential CPU bottlenecks, enabling IT admins to improve network performance. 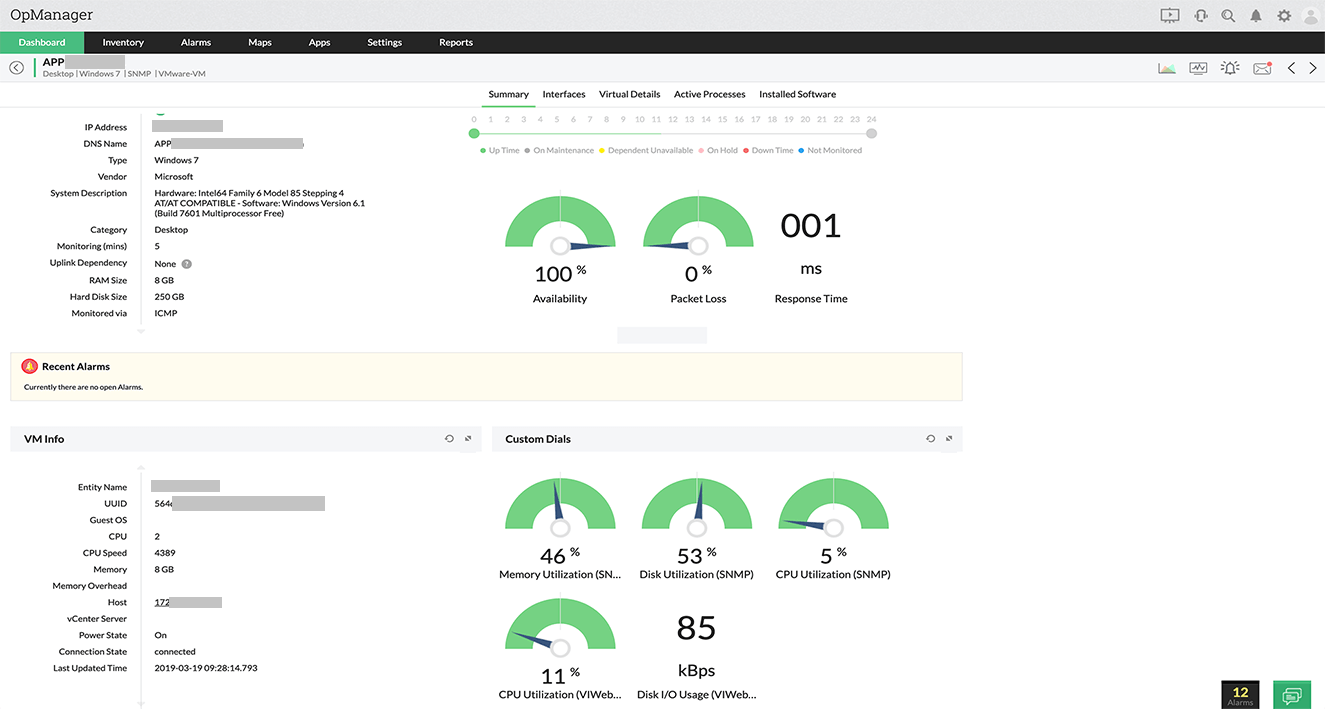 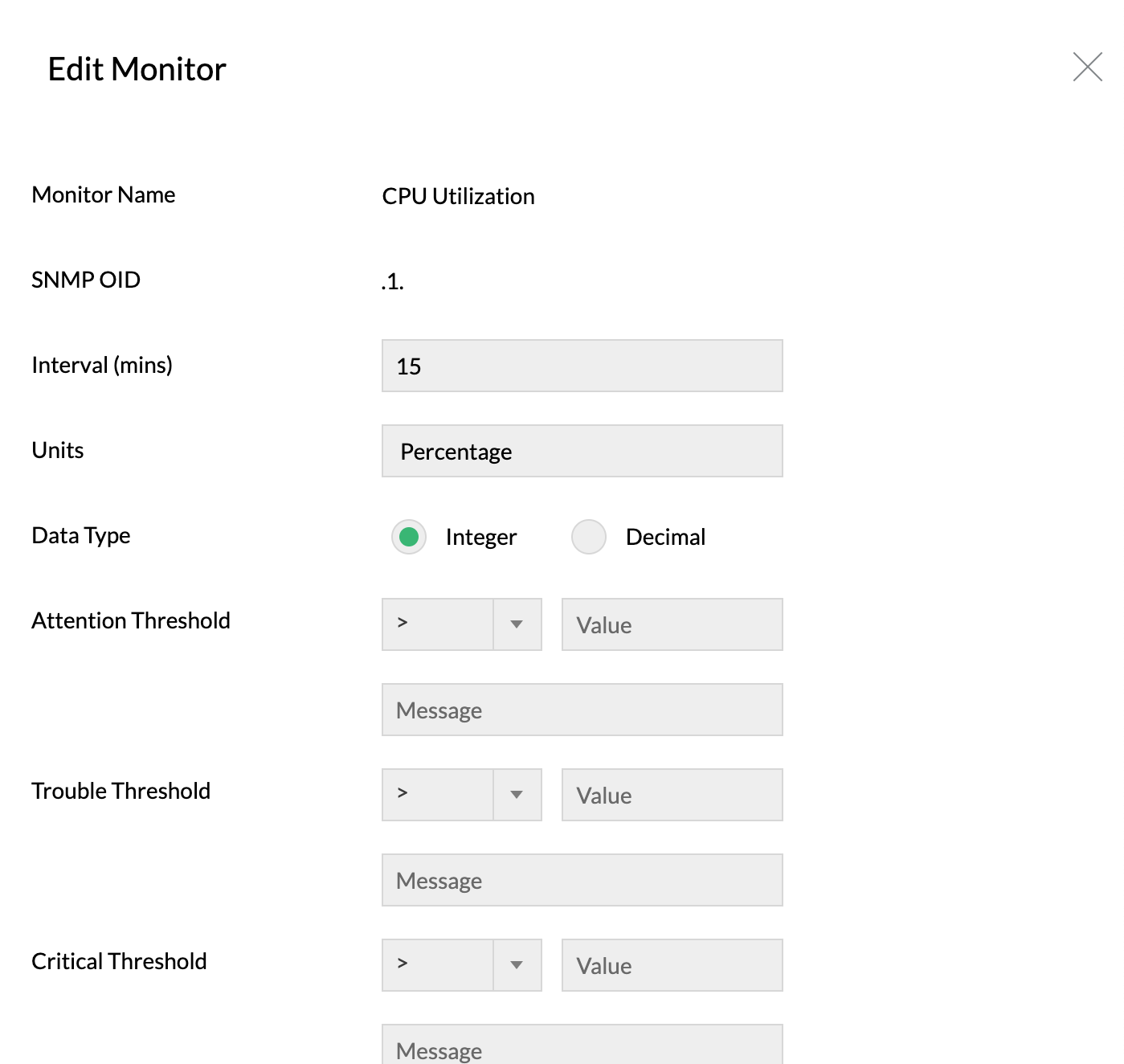