What is Network Latency Monitoring?

In our highly globalized economy, business networks are distributed across different continents. For instance, the development or production team's networks of a company may be in one country and the organization's headquarters may be in a different strategic location. A distributed architecture like this can increase production and operational costs, but these costs can be slashed by deploying effective, central communication channels. These channels help teams spread across different geographical locations collaborate efficiently.

This is why continuous communication between geographically distributed networks is vital for day-to-day business operations. It is essential that these networks communicate seamlessly to give the business a competitive edge in the market. But what if there's lag slowing down your network operations and reducing efficiency? The best solution to this problem is to measure your network's latency using powerful network latency monitoring software.

What is network latency?

Network latency is the time taken for data packets to reach their destination from the source. Ideally, the latency in a network would be zero, but in real-time scenarios, we witness some level of latency on a regular basis.

The most commonly known reason for latency is the propagation time, the time taken for data to travel from source to destination which depends on the distance between networks. The longer the distance, the higher the latency. Other contributing factors are transmission delays and processing delays. Transmission delays are generally due to the size of the data packets. Large packets take more time to be delivered than the smaller ones. A processing delay is defined as the time taken for the destination device to process the data packets sent by the source.

Let's consider an example. Assume that your development center is located in India and your company's headquarters in Los Angeles. Both of these networks would be connected by a WAN link.

Monitoring the WAN link becomes crucial in this context to avoid latency issues. 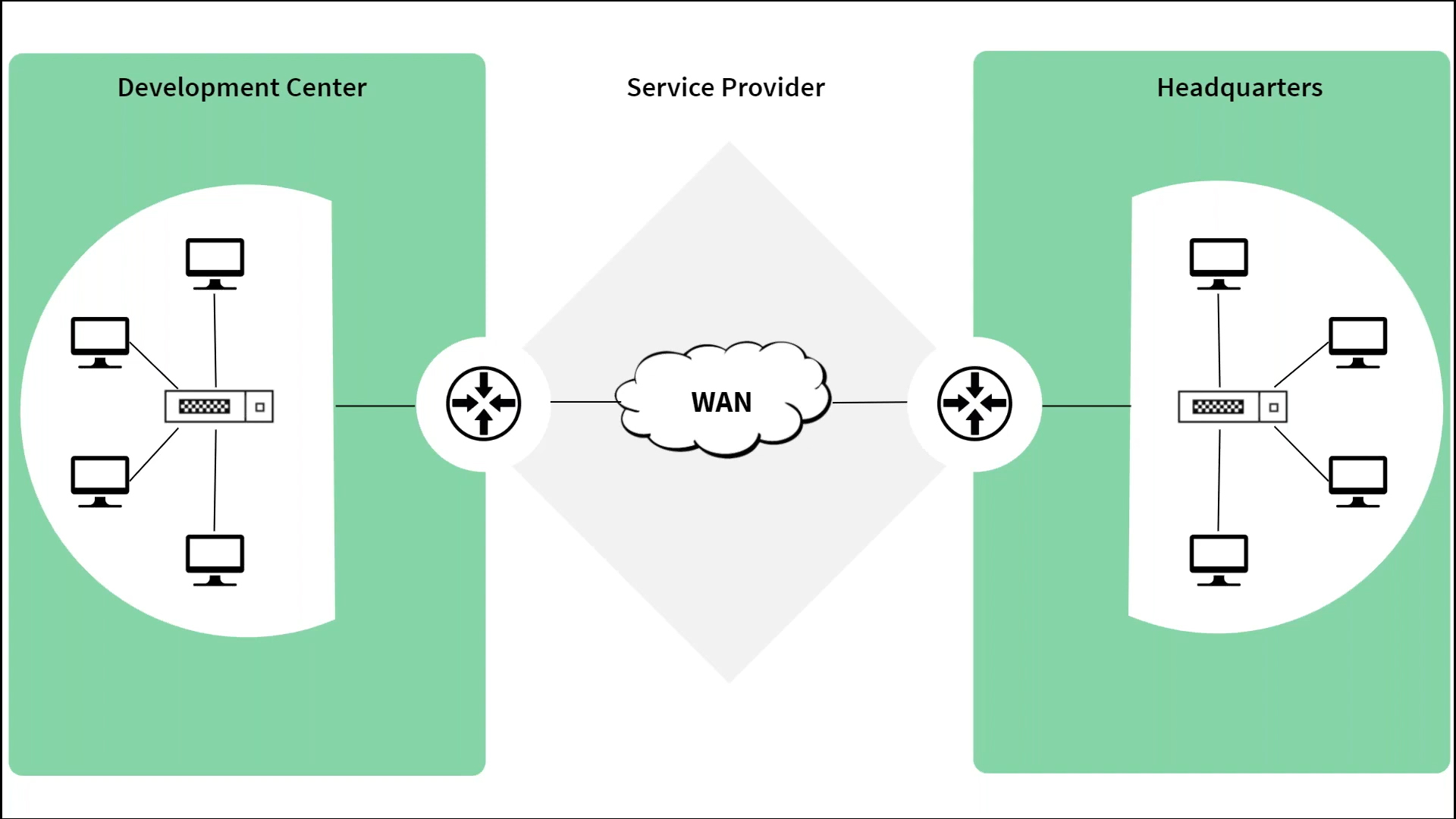 You can use OpManager's WAN monitoring feature as a network latency performance monitor to measure the following metrics.

Identify the network paths with a high RTT

The WAN RTT monitor in OpManager mitigates network latency by diagnosing the network paths with a high RTT and helps the IT admin to resolve poor WAN performance.

Monitor network latency using OpManger's WAN monitor. It identifies outages between two network stations by performing a traceroute action to get the required information on packet loss. Furthermore, it provides a hop-wise view of the latency graph in a single window. This network latency monitor helps you drill down and precisely locate the hop at which the outage occurred.

Use the WAN monitoring feature in OpManager to configure threshold values for RTT .

You can also use reports to obtain information about threshold violations with graphical representations. This helps you to make informed decisions and avoid network latency. You can see the WAN RTT historical trend report in the image below.

Many organizations use Voice over Internet Protocol (VoIP) for communication due to its functions and low cost.

That said, there are operational constraints that cause latency issues resulting in a communication lag. As an IT admin you can use OpManager as a network latency test tool and monitor VoIP calls to make sure that the quality of the call is maintained at an optimum level for comfortable conversations. The VoIP monitor in OpManager allows you to see the level of latency and packet loss occurring in your network.

If voice calls are a priority to your business, then you can effectively track the following metrics using ManageEngine OpManager.

Jitter determines the quality of the communication and it is defined as a deviation from the average latency value. Ideally the deviation should be as low as 20 to 25 milliseconds.

Latency refers to the total time for the data packets to reach the recipient device. The recommended value for latency is 125 milliseconds. Setting a threshold less than 125 milliseconds will notify the network administrator and help avoid latency.

Packet losses during transmission can interrupt communication between two networks. A packet loss of 5 percent is permissible in this case.

The MOS is the average of different parameters like latency, jitter, etc. The MOS ranges from 1-5. A higher number indicates better quality.

What causes latency in VoIP communication?

Latency in VoIP-based networks is primarily caused due to configuration and bandwidth-related issues. Any irregularities caused on the VoIP network will lead to packet loss, which eventually disrupts the quality of communication.

The VoIP gateway establishes the connection between a traditional phone and a communication device on the VoIP network. Now, if the gateway is not configured properly, it may reduce the call quality by causing a lag in communication.

If your internet provider fails to provide the agreed upon bandwidth, then it might result in packet loss. This breaks the communication and you will not be able to receive all the information from the sender.