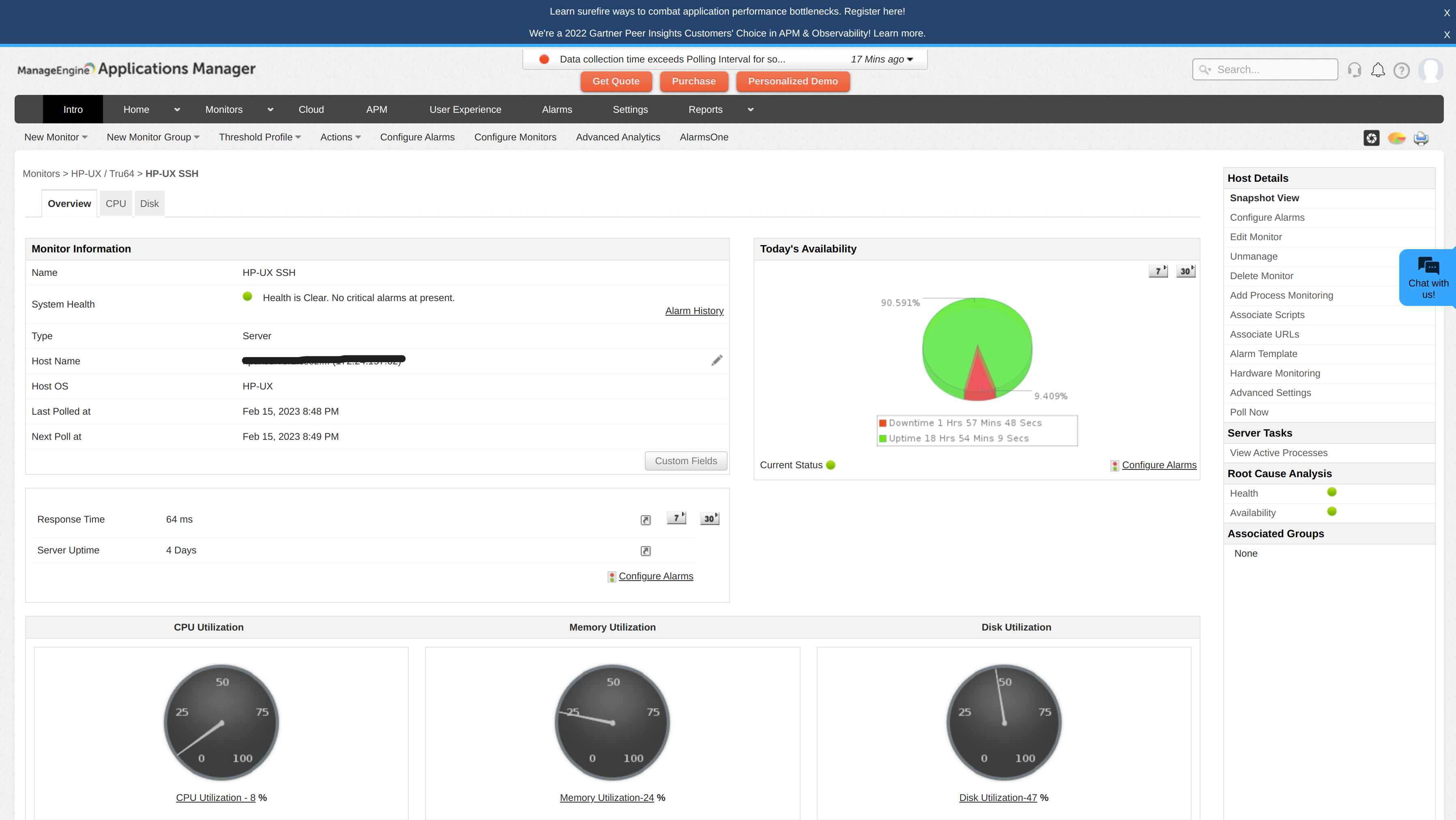 Some of the components that are monitored in HP-Unix / Tru64 are: 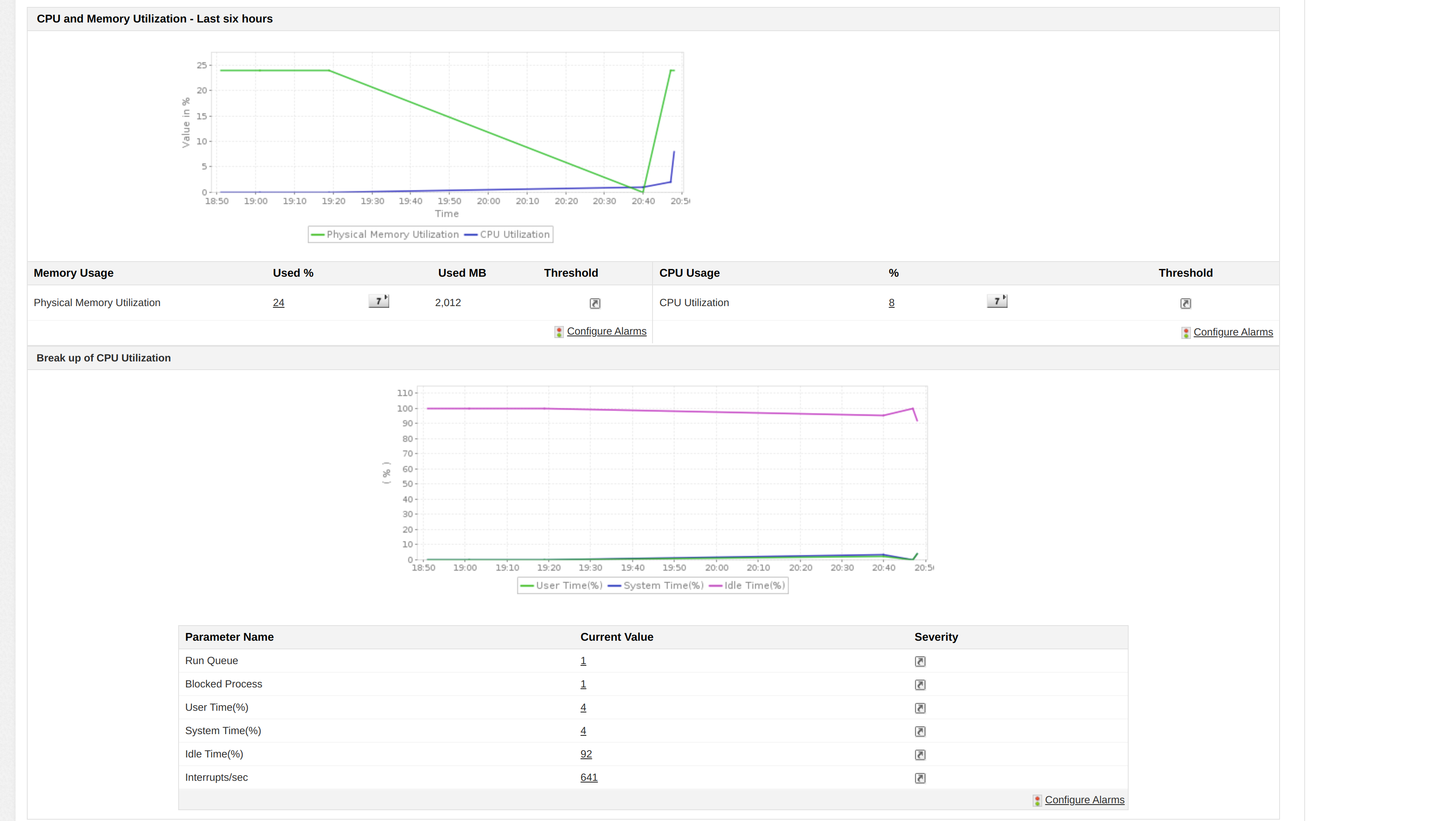 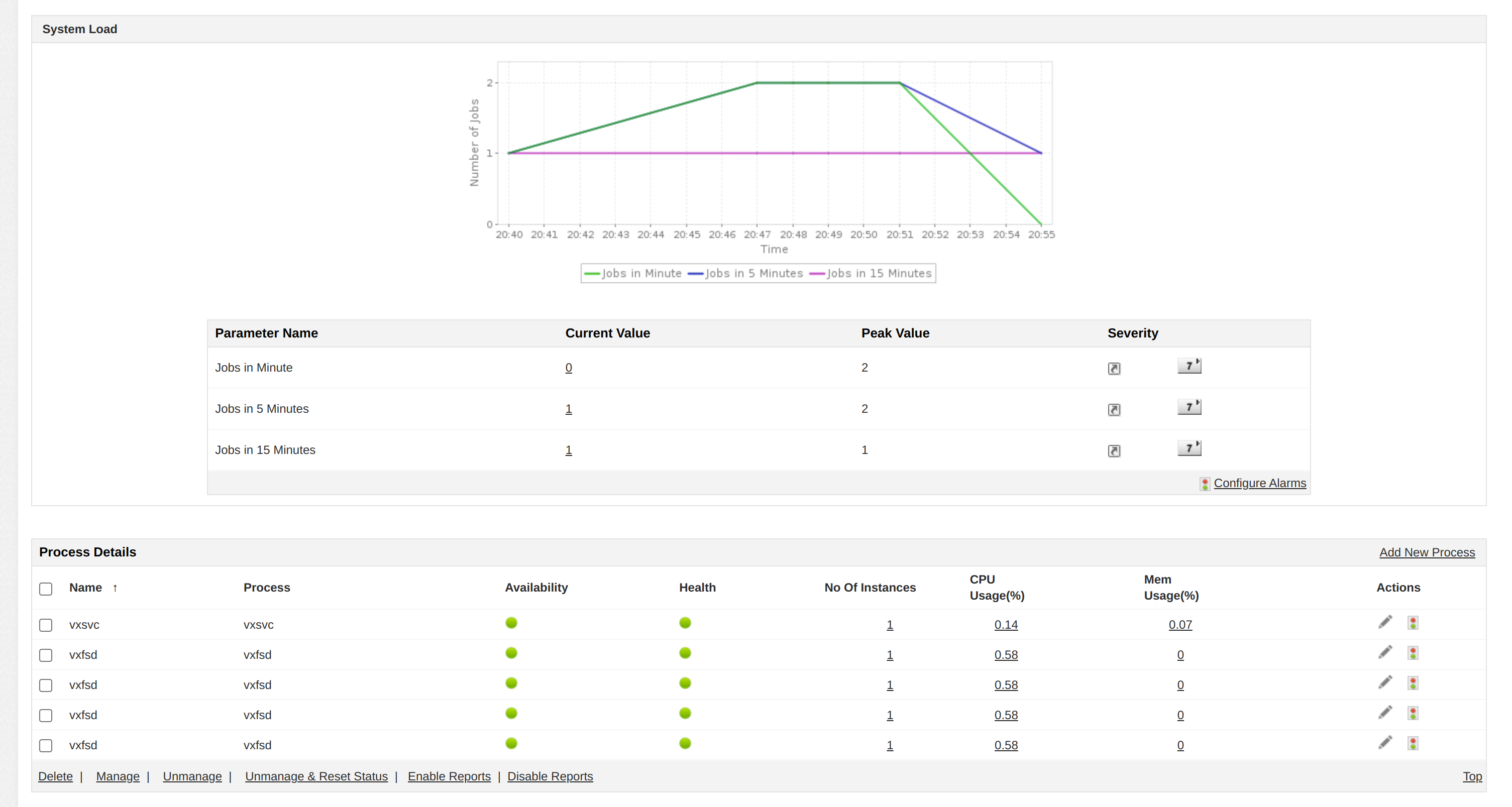