Applications Manager monitors the critical components of the vFabric tc Server to detect any performance problems. It delivers proactive alarm notifications, triggering appropriate actions and empowering the operators with drill-down analysis and reporting. It also provides visibility into the performance of the Spring-powered cloud applications deployed in the vFabric tc Server.

Track the Memory Usage of your vFabric tc Server

Gain insight into the memory usage and get notified before the server runs out of memory. 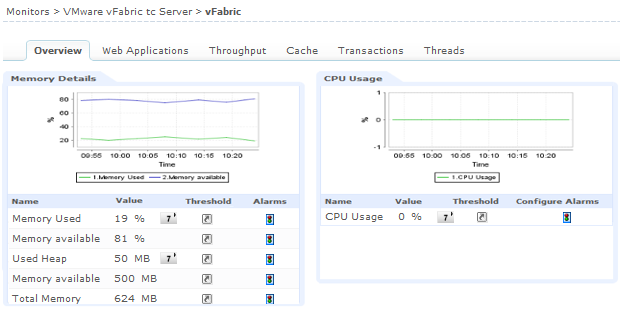 Identify the various applications running in the vFabric tc Server and their health status.You can also enable or disable the web application from within Applications Manager client itself. 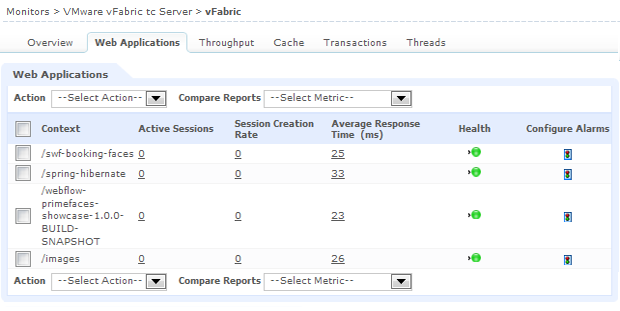 Gain insight into the requests processed

Get details on the requests received and sent per second in the server along with the counts for the request not processed, time taken to process the request, etc. 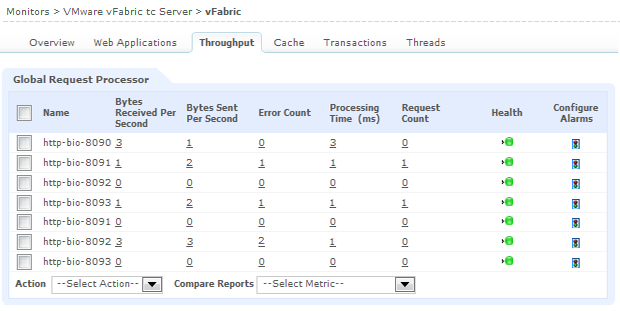 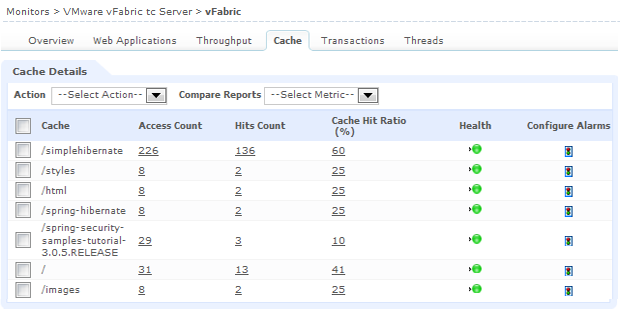 Monitor the transactions in the application level and get notified when the commits, rollback and suspend rates breach the threshold level. 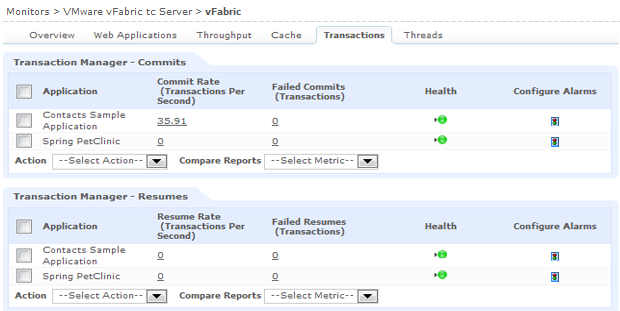 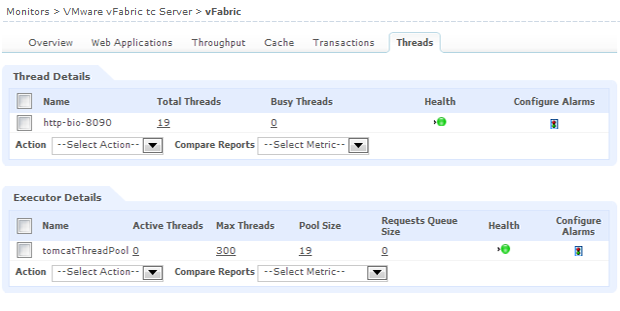 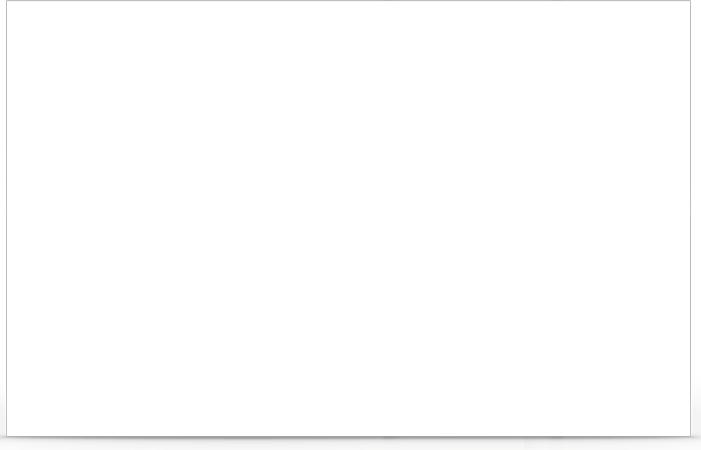